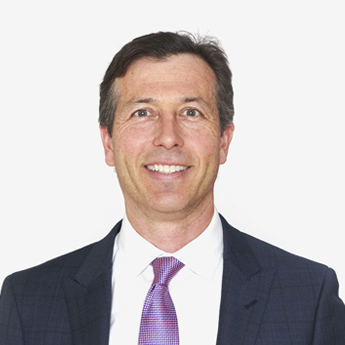 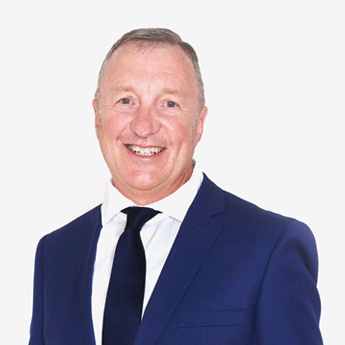 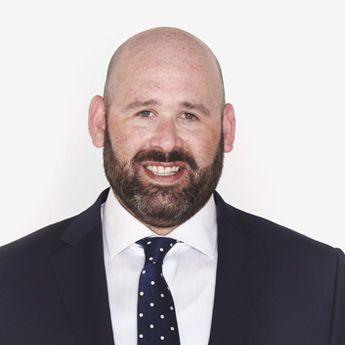 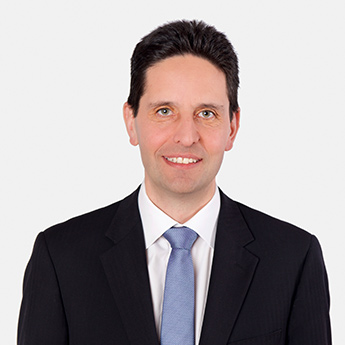 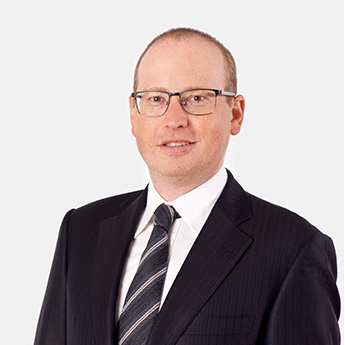 He is a Non-Executive Director of DuluxGroup Ltd, Diversified United Investment Limited and IXOM (a leading Australasian chemicals business where he was previously managing Director and CEO) and Chairman of Sand Hill Road hospitality.

Andrew was formerly Global Head of Strategy, Planning and Mergers & Acquisitions at Orica Limited, where he was a member of the Group Executive for 9 years. Prior to this he held senior corporate strategy, business and legal roles at North Ltd and he began his career as a corporate lawyer at Blake Dawson Waldron (now Ashurst).

John previously worked for the New Zealand Government Treasury, the Dept of Finance (PNG) and for Bankers Trust Company for 11 years in Australia, New Zealand and the USA.

Harry Kingsley is a partner at K&L Gates. He is a senior corporate and commercial lawyer specialising in strategic advice and negotiated transactions. He has extensive legal industry experience working in private practice and organisations in the transport and financial services industries as well as working as an investment banking professional. He is a trusted advisor to private and ASX listed corporations, their directors and management throughout Australasia.

Harry is highly regarded for his general commercial expertise as well as specialist knowledge around private equity, private and public M&A, IPOs and equity and debt capital markets.

Mark was previously a Senior Strategy Consultant at Accenture, providing financial analysis and corporate strategy advice to a range of ASX100 companies. Mark holds a double degree in Commerce and Economics from Monash University, is an active CFA charterholder and is a Fellow of FINSIA.

Prior to founding L1 Capital, Raphael spent 5 years at Cooper Investors where he worked as an Investment Analyst and Portfolio Manager. During his tenure, the $3.2 billion Cooper Investors Australian Equities Fund was among the best performing large cap Australian equities funds.

Raphael holds a double degree in Law and Commerce from Monash University, with Honours in Law and First Class Honours in Finance.

By clicking Agree at the bottom of this page you are confirming that you are an Australian wholesale client for the purposes of section 761G of the Corporations Act 2001. Access to this information is provided on the condition that it is not passed on to any person who is a retail client within the meaning of section 761G of the Corporations Act 2001. The information contained on this website is not intended for distribution to, or use by, any person or entity in any jurisdiction or country where such distribution of use would be contrary to law or regulation, or which would subject L1 Capital to any registration or other requirement within such jurisdiction or country.